He was born in Rhodes, Greece and raised in Santa Barbara.  After his education at Yale University, Arthur returned to Santa Barbara to begin his career in the financial industry at Merrill Lynch in 1990.  During his time at Merrill Lynch, he earned the titles of Vice President and Senior Portfolio Manager.

Along with his Yale degree, Arthur holds the Certified Investment Manager Analyst CIMA® designation, earned through examination at the Wharton School. 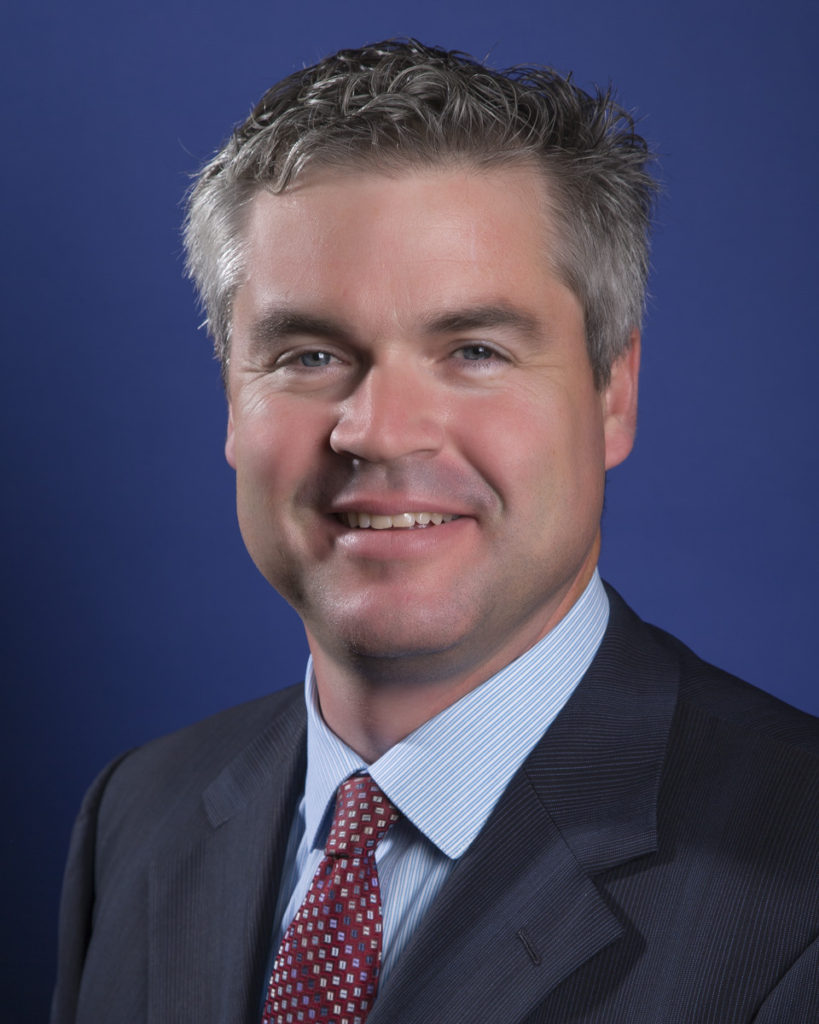