John was born and raised in Sacramento, California. He graduated from University of California at Santa Barbara with a degree in Business Economics.

John currently serves on the investment and finance committees of the Santa Barbara Museum of Natural History. He enjoys playing soccer, hiking and biking. He lives in Santa Barbara with his wife Cameron and his children Danny, Max and Cate. 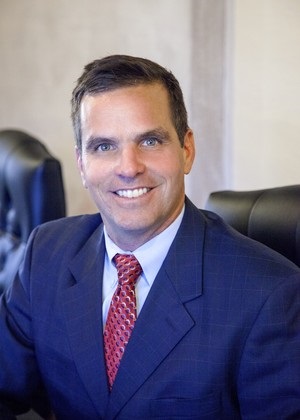